Why waste a perfectly good napkin? 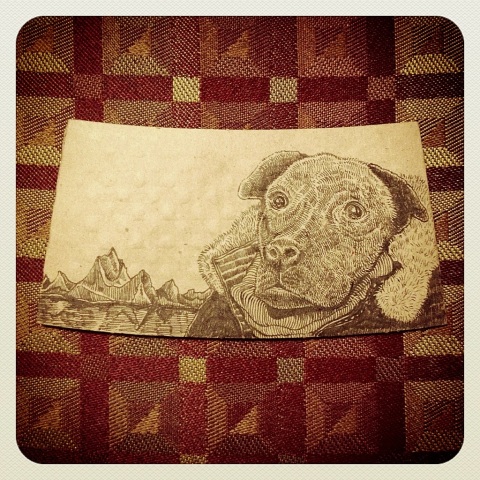 Complex purposes take us to unlikely places while simple joys draw us home.

2012.12.14 @ Home in Leslieville
This is the face of someone appreciating the intricacies of a full circle.

Revisiting to a place after what feels to be decades, this daydreamer is floored by the wonders of a wish fulfilled.

When heading somewhere by sea, it helps to remember that where we land has as much to do with the mind of the currents as it does our own.

Jake the daydreamer has been facing turbulent winds lately. Though he fought hard to stand his ground he did so half remembering that whirlwinds often carry us to places we were meant to go but never dared to venture.

Go forth my friend. 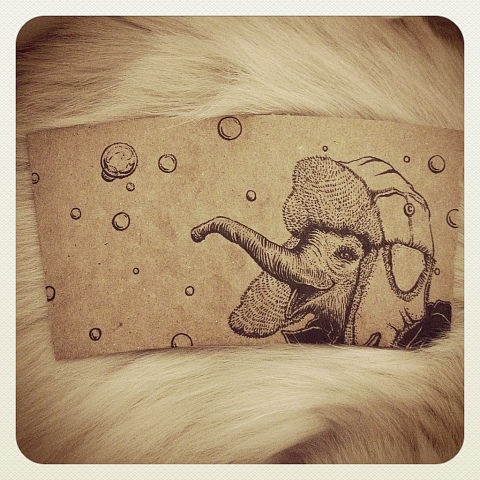 May dreams dream of dreamers and smile at them for dreaming dreams.

This daydreamer utters to his own reflection, ‘Kindness never hurt nobody.’

Note to self: Note yourself daily.

A weight is lifted from her shoulders as she figures out that heading in the right direction means running towards those who call out her name.